Want to push yourself with a new challenge? How about joining the Bewl Water off road triathlon in England, which combines SUP, trail running and mountain biking? Introducing #supbikerun, a new event at the beautiful Bewl Water on the border between East Sussex and Kent. 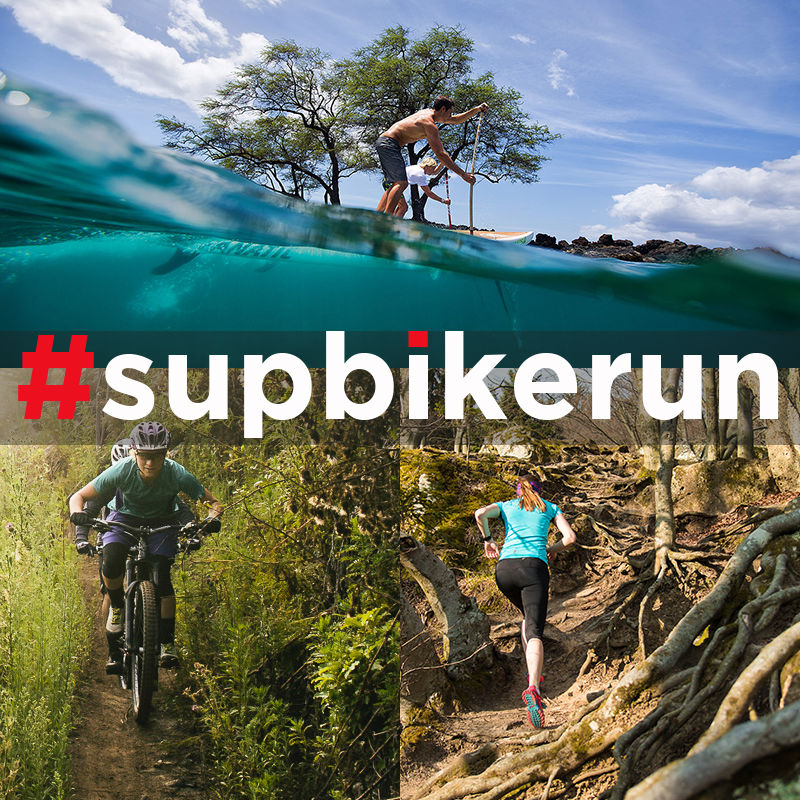 Off road triathlon in England: Why?

The idea of a normal triathlon never appealed? Done a few triathlons and are keen on trying something new? Then #supbikerun could be just what you are looking for.

The basics of the triathlon remain the same. You’ll have to transition between three events, one in the water, one on two wheels and finally one on foot. Only the events are all a little different. 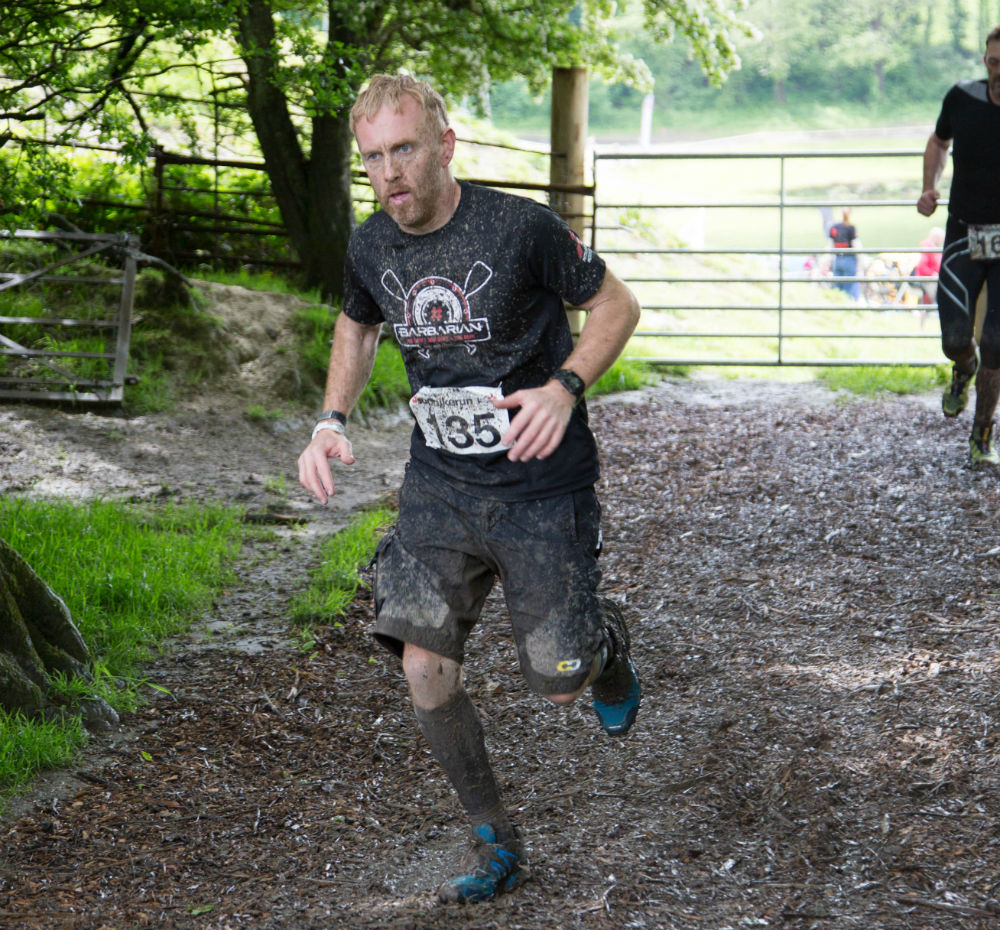 There won’t be any boring and knee pounding road running, instead you’ll be trail running. And rather than straight cycling you will test your MTB skills. But it’s on the water where things are most different. If swimming has never been your strong point, then the stand up paddleboard (SUP) water section will be a welcome change.

Don’t worry if you’ve never given SUP a go. The event, on Saturday the 22 and Sunday 23 of September, features free SUP workshops on the first day before the main event the next day. And if you don’t own your own board, then simply select a ticket that includes SUP hire.

Worldwide, SUP is the fastest growing water sport, and it’s easy to learn and loads of fun. Within minutes you can be up on the board and paddling and with an hours training you can be proficient. That’s not to say it won’t be tough paddling over several kilometres, but that’s why you enter a triathlon, right?

There are two different categories of race to choose from. The Warrior event of 3km SUP, 15km MTB and 5km trail running which is a great way to ease yourself into an off road triathlon in England. The Barbarian is the tougher of two, consisting of a 6km SUP, 30km MTB and a 10km trail run.

Although the event is timed, and your split and transition times will be provided, it is not a race. It is a participation event and competitors should SUP, ride and run with respect for each other and public rights of way. Of course everyone will receive a finishers medal and also a technical t-shirt of the event.

Flipping the idea of the traditional triathlon on its head, #supbikerun organise a number of events throughout the year. In addition to Bewl Water they also run a similar event at Llandegfedd Reservoir in South Wales. 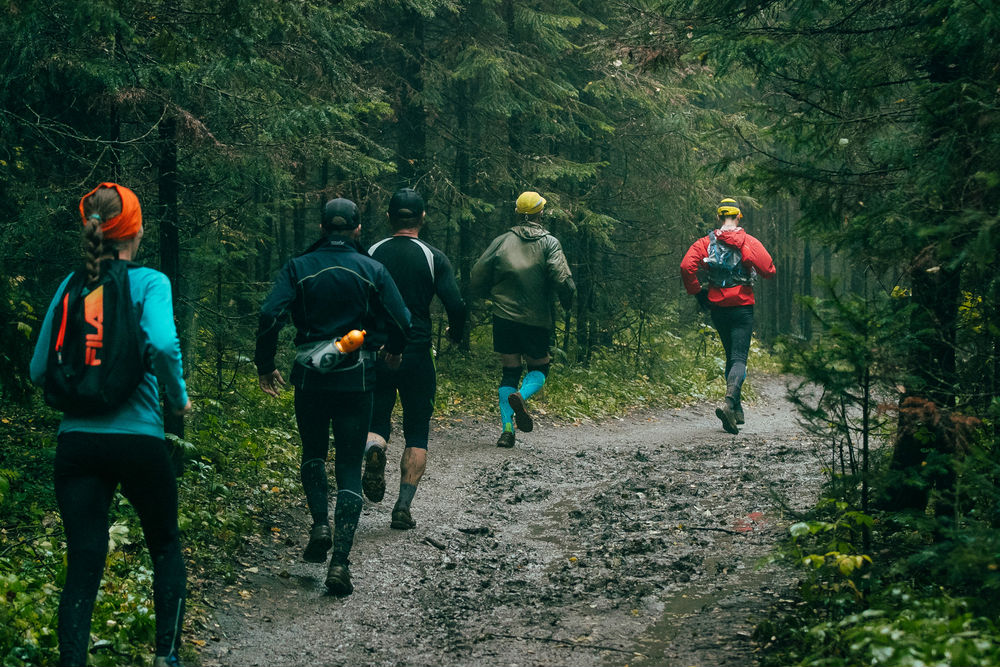 Using the traditional triathlon format, they have incorporated off road elements. Which is perfect for those who like their action a little more rugged, natural and (at times) muddy.

Road running and cycling is not for everyone. And the idea of wild swimming also doesn’t necessarily appeal. But by replacing the swimming section with SUP, they have hit on a formula that allows more people to test themselves in a triathlon format. 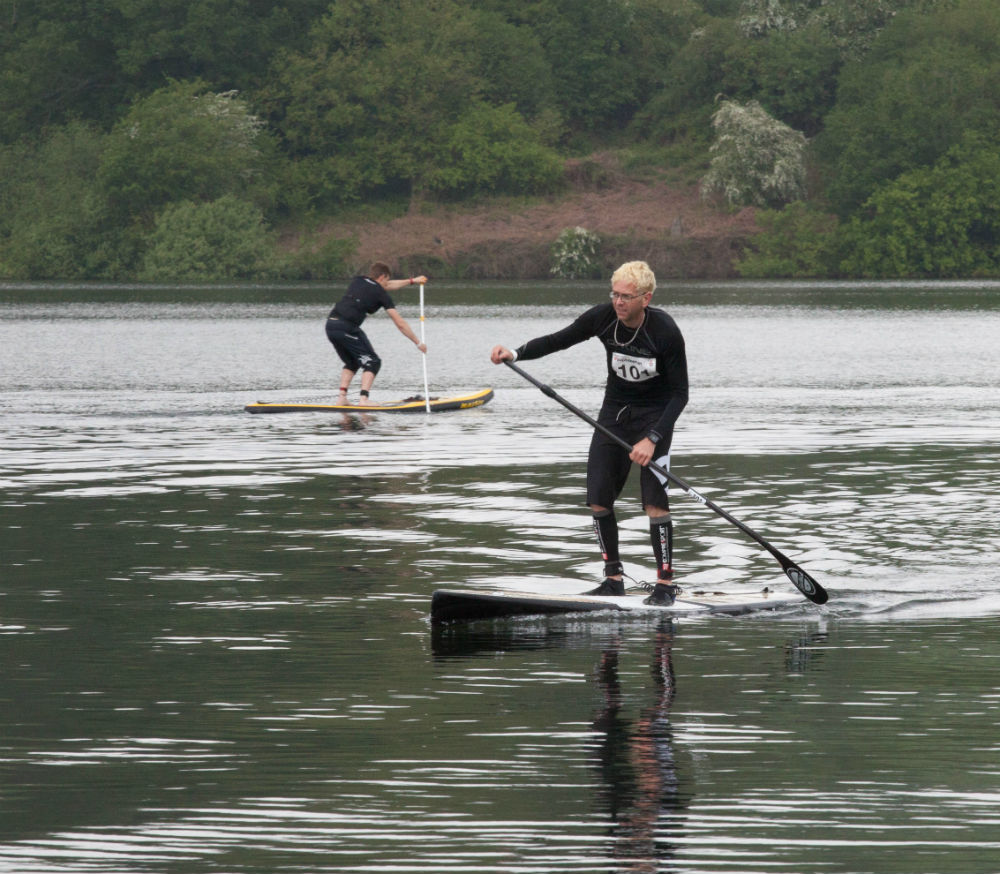 The Bewl Water off road triathlon is held on a reservoir of the dammed River Bewl, a few miles from Lamberhurst. The water straddles the boundary between Kent and East Sussex.

Dammed back in the 1970s, the river has formed a large clear water lake that is rich in wildlife and widely used for leisure purposes. Although it won’t have seen anything like what’s taking place in late September before. 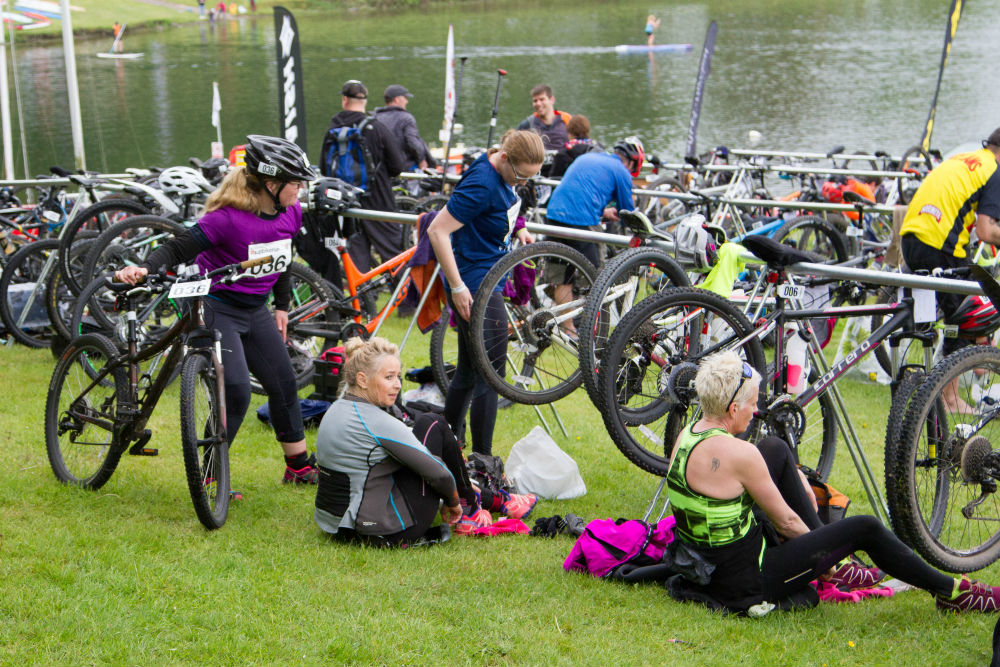 Tickets cost between £51.65 and £78, depending on how you want to compete and the SUP hire options. There’s on site camping and great food available. So you can do everything you need to prepare for the main event on the Sunday.

So why not try something new and enter the Bewl Water off road triathlon in England? 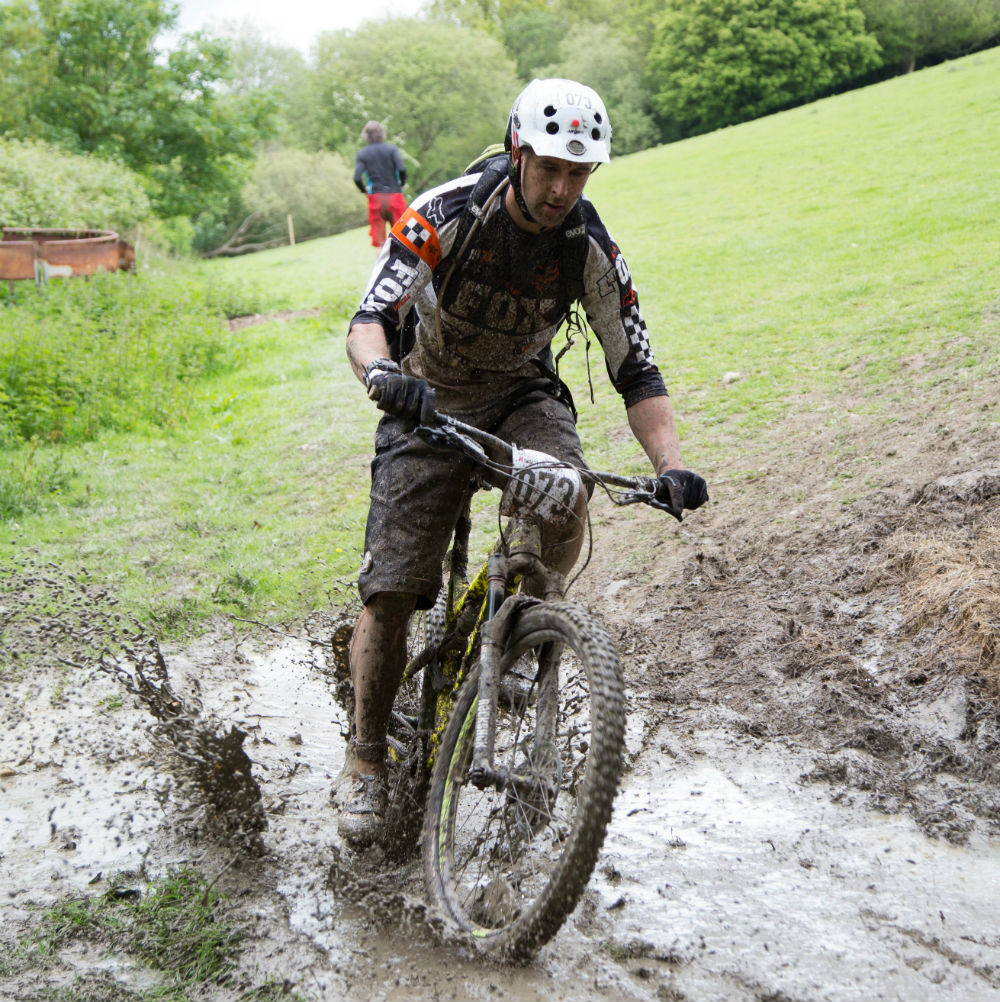 To find out more and book tickets go to: www.supbikerun.co.uk/bewl-water-2018

Please note images are not from the Bewl Water event as September 2018 is the first time it is running. Surf holiday fitness tips: How to train for a surfing trip

Whether you’re an absolute beginner or a seasoned surfer, knowing how to train for a surfing trip can vastly improve your experience. The surf holiday fitness tips... Tips for buying a snorkel for scuba diving and snorkeling

In this article I share my tips for buying a snorkel for scuba diving and snorkeling. There are five things you really need to consider, we will get onto them... Are you thinking about booking an activity holiday in Ceylon? As a country blessed with over thousand miles of stunning coastline, hundreds or rivers, mountains,...